How do formality and registration affect land and space?

Urban and regional planning are crucial for the sustainable and spatial development of cities and the countryside. Yet, often neglected in planning is the role of property rights. Ownership and land titling may play a crucial role here. In this regard, it is noteworthy that the Chinese government has decided to move towards a “unified titling system” that integrates the registration and administration of all land resources, what is on top of it, and what is underneath. This gargantuan task involves the formalization of urban land, real estate, infrastructure, agricultural land, forest, grassland, mineral resources and waters.

In thinking about planning and the role of titling therein, it is critical not to simplify matters, and assume that new institutions can be exogenously designed and subsequently implemented. Any new institution and system, whether that is via the formalization of ownership or the registration of property, is bound to lead to a reaction from the context in which it is established. That reaction inevitably triggers a chain of interaction between (central and local) state versus society actors, which ultimately determines what is and what is not possible.

Keynote speakers for this conference include: Lidewijde Ongering, Secretary General of the Dutch Ministry of Infrastructure and Environment, He Ping Director General of the Ministry of Land and Resources, and Maarten Smits, General Director of Deltares.

More Information on the program is seen:

Impressions from the inaugural conference on titling and spatial planning: 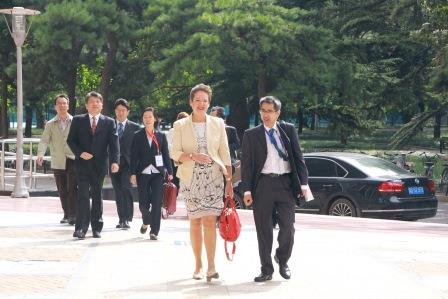 arrival of Lidewijde Ongering Secretary General (Vice Minister) of the Dutch Ministry of Infrastructure and Environment with Peter Ho, Principal Investigator of the RECOLAND Project 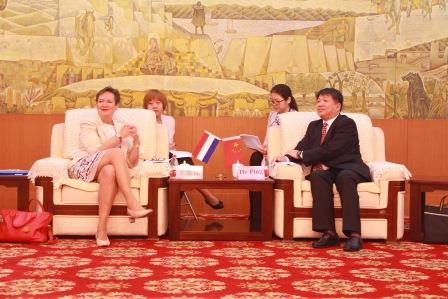 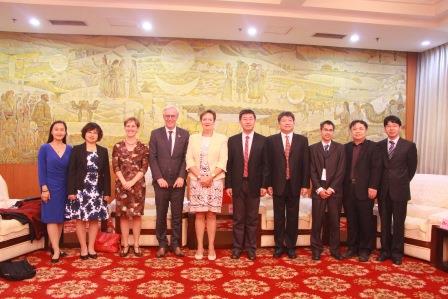 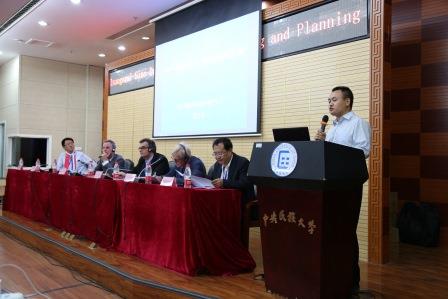 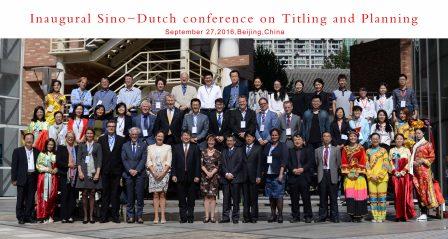 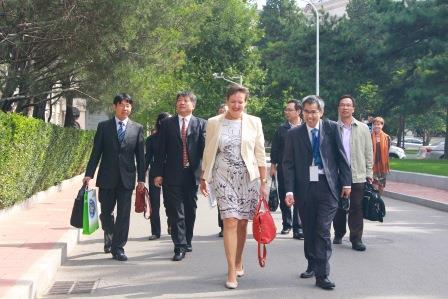 Secretary General and Prof. Ho during walk on campus 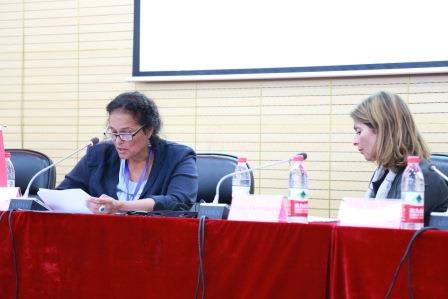 Panel debate with experts of the Dutch Cadastre

Media about the conference: