“Even as its economy slows, China’s investment in real estate and infrastructure has lost little steam. A common problem for developers, though, is that especially in and around major cities plum land parcels are often already occupied. The solution? Evict the residents. Sometimes developers or local governments compensate or relocate those they kick out, usually offering less than the original property’s value.” (source). There are many similar articles on the Internet that describe the phenomena of “nail houses”, a situation where entire neighbourhoods are moved for development purposes, and while most residents have agreed on a compensation arrangement, a few households decide to stay. Until recently it appeared that “nail houses” only existed in the Chinese context. A news article by Metro showed that it may just as well appear in the Global North. Read the full article and video here (in Dutch).

Of course, another famous case are the two nail houses that were fully enclosed after construction commenced on the luxurious Victoria Hotel in Amsterdam. You can still visit it. 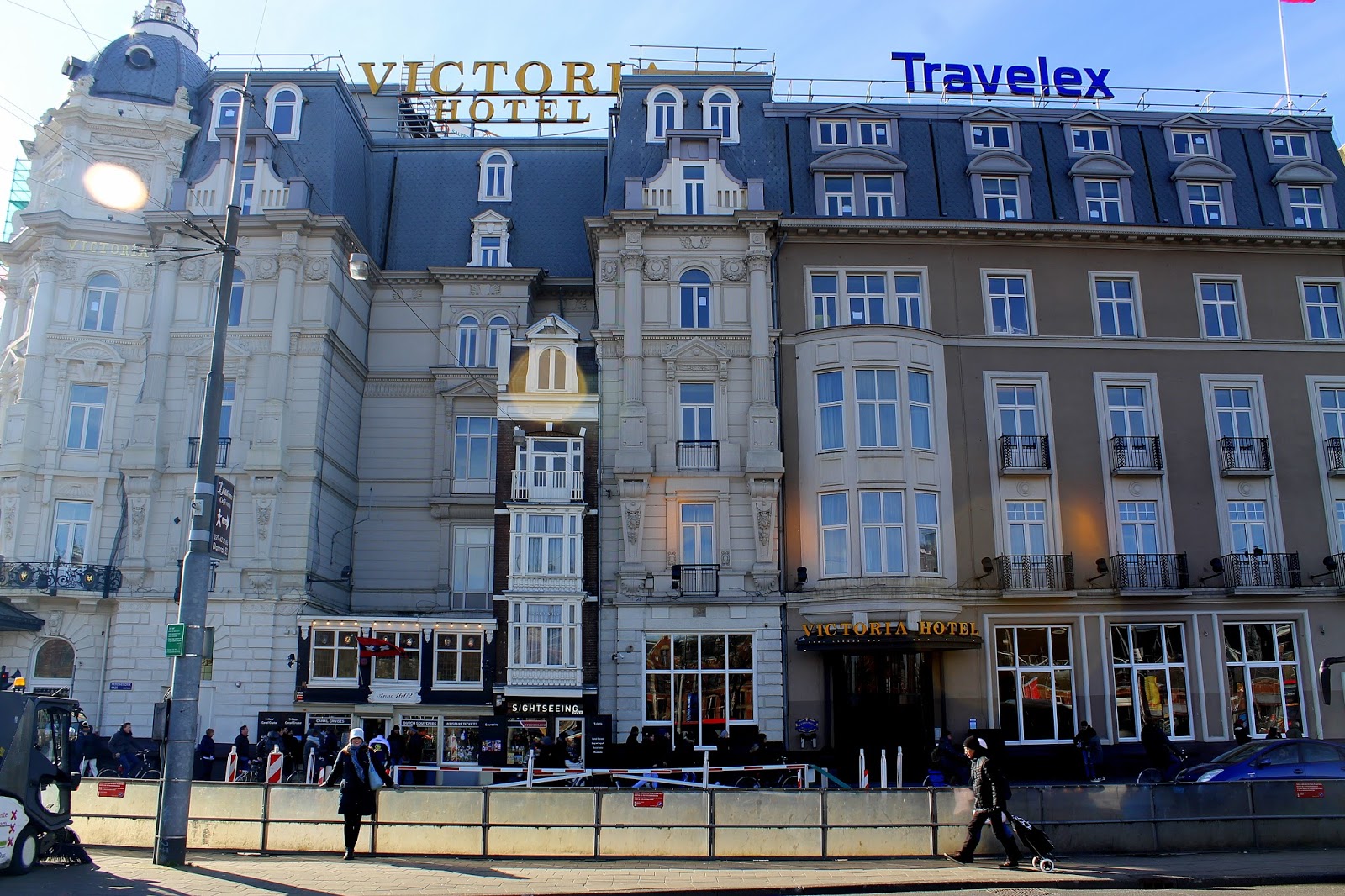 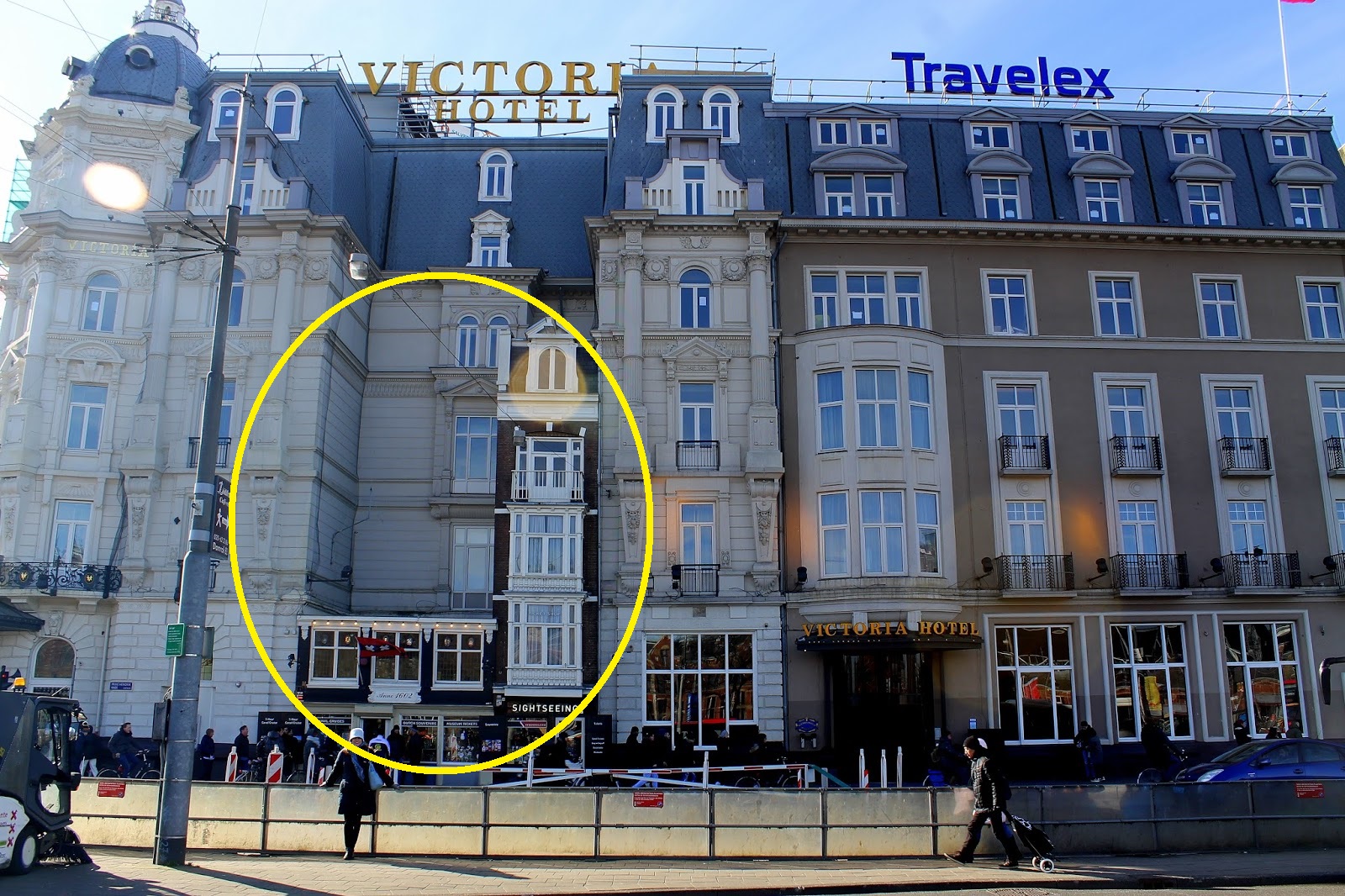 The two houses, now enveloped by the Victoria Hotel, Amsterdam