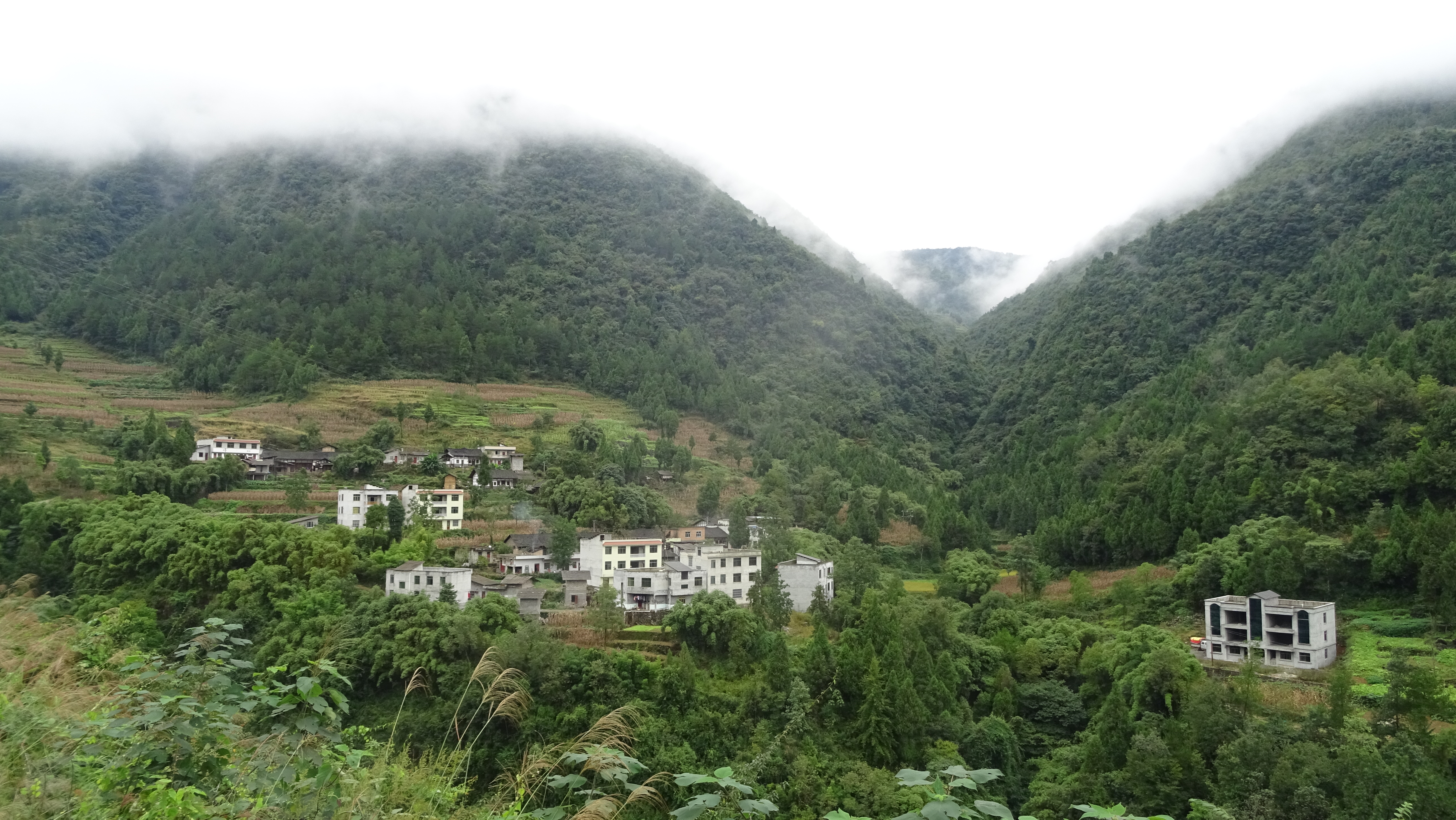 How is credibility defined?

“Credibility is defined as the collective expression of the functionality of institutions, or, more specifically, the reflection of actors’ cumulative perceptions of endogenously emerged institutions as a common arrangement. This definition contains various critical elements. See P. Ho, “An Endogenous Theory of Property Rights”, Journal of Peasant Studies, 2016, 43/6, p. 1125.

READ MORE
“[C]redibility can be best conceptualized as a theoretical continuum that varies between “fully” or “partially credible” to “non-credible”, or even “empty institutions”, which exist on government, non-governmental, or firm paper only. That continuum is temporally and spatially determined, that is, an institution perceived as credible at one given time and location could well be entirely non-credible, thus empty, at another time and location, and vice versa.” See P. Ho, “The ‘Credibility Thesis’ and its Application to Property Rights: (In)secure Land Tenure and Social Welfare in China“, Land Use Policy, 2014, 40, Sept, p.16