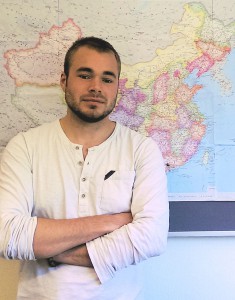 Kees Krul has a background in Human Geography and obtained his master degree in Asian Studies at Lund University, Sweden. He has lived and worked in various countries including South-Korea, South-Africa, the Philippines and China. After a year studying Mandarin in Beijing and interning at the Beijing office of Landesa, Kees is now working with the RECOLAND project looking at the institutions of forest tenure in China. 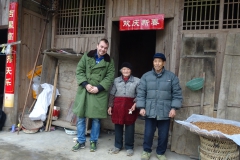 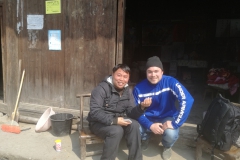 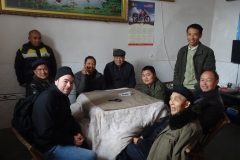 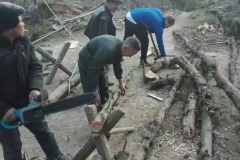 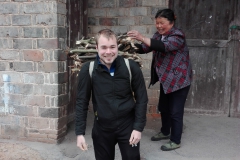