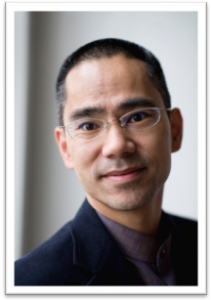 Peter Ho has published over 12 books amongst which with Cambridge University Press, Oxford University Press, Routledge, and Blackwell Publishers. Ho has been published extensively in leading SSCI and SCI-rated journals of Development, Planning, and Environment with impact factors up to 5.805 and 9.599. His works have been cited in a total of 3,775 instances (1,915 over the past five years) and have an H-index of 33 articles with a minimum of 33 citations each.

In recognition of his scientific achievements, Prof. Ho was awarded the prestigious Research Grant as Consolidator by the European Research Council (ERC). This highly competitive prize of 1.5 million Euros targets the top scientists within the European Union. The ERC Review Panel noted about Prof. Ho that he: “is a world renowned scholar with an impressive set of publications and awards to his name” while his achievements and publications “show great intellectual capacity and creativity” (ERC Review Report).

Peter Ho has initiated and supervised large-scale projects with a total budget of over 5.7 million Euros. Peter Ho acts as advisor to members of the Chinese government and the Dutch Cabinet, including the Prime Minister and the Minister of Foreign Affairs. He has served on various commissions as a scientific advisor for the OECD, the EU, international corporations and banks. Prof. Ho also provides interviews for the media which have included USA Today, BBC, Belgian and Dutch 8 o’ Clock News, American PBS, and the China Daily.

Peter Ho is Full Professor at Tsinghua University and Research Professor at the London School of Economics. Prior to this he was Chair Professor of Chinese Economy and Development at the Delft University of Technology. 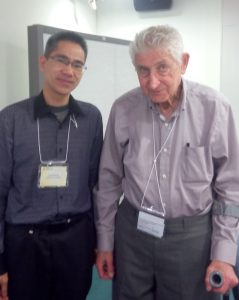 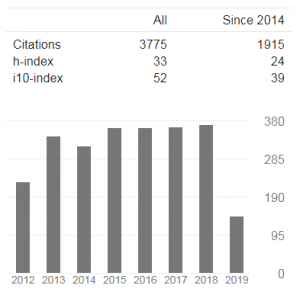 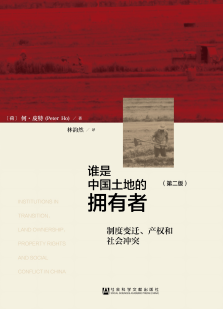