“That what ultimately determines the performance of institutions is not their form in terms of formality, privatization, or security, but their spatially and temporally defined function. In different wording, institutional function presides over form; the former can be expressed by its credibility, that is, the perceived social support at a given time and space. This postulate has here been dubbed the “credibility thesis”. (Peter Ho in Land Use Policy, 2014, Vol. 40, Sept., pp. 13-4) &nbsp...

Why would the removal of authoritarian institutions in some developing countries lead to sustained socio-economic crisis, while others feature explosive growth despite “persisting” informal, insecure and rent-seeking institutional arrangements? This book ascertains that a key to solving this enigma lies in theorizing about China, a country where the paradoxes of development are nowhere more visible. Read more (pdf).

“Titling is often seen as a precondition for economic growth and the rule of law. By contrast, Chinese real estate has gone through a substantive economic growth without a cadaster, i.e. in the absenc...

Societal reality often features the launch of strict prohibitions and ordinances in a demonstration of political will and ambition, subsequently leading to the establishment of “empty” institutions ...

“The empty institution embodies certain rules not yet accepted in society, but in such a manner that the newly created institution is ineffective. They emerge as compromises over sensitive polit...

In the reform of a forestry sector governed by centralist, socialist principles towards a sector suited to the challenges of the market economy, the Chinese government needs to establish institutions ...

Read More
In parallel to decades of relentless urbanization, the Chinese government has, with much less fanfare and global attention, been dramatically redefining its countryside. This is the topic for a much acclaimed, well visited exhibition on the Chinese countryside by Rem Koolhaas, organized at the Guggenheim Museum in New York. Prof. Peter Ho acted as advisor to the project team. For impressions, ple...
Read More
This content is password protected. To view it please enter your password below: Password:
Read More
Cambridge University Press has recently launched the Elements on Global Development Studies, a new short monograph series (20,000-30,000 words), that publishes ground-breaking, novel works that move beyond existing theories and methodologies of development to consider social change in real times and real spaces. The series is essentially inter-disciplinary and multi-disciplinary in nature as refl...
Read More
For a special issue on the Credibility of Informality with regards to the property rights of urban housing, slums and land in an urban context, the journal Cities (SSCI, IF: 2.7) could consider high-quality papers.   Papers that focus on informal property rights in regions except for China, i.e.: Latin America, Southeast Asia, Africa, Europe, North America, Australia, etc., ca...
Read More 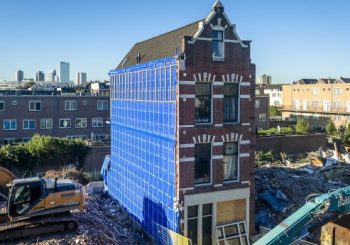 "Even as its economy slows, China’s investment in real estate and infrastructure has lost little steam. A common problem for developers, though, is that especially in and around major cities plum land parcels are often already occupied. The solution? Evict the residents. Sometimes developers or local governments compensate or relocate those they kick out, usually offering less than the origin...
Read More 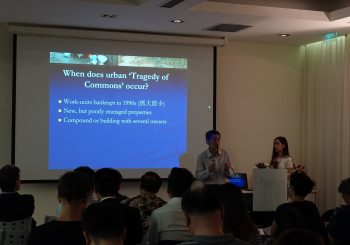 BEIJING On May 14, Peter Ho presented his new book 'Unmaking China's Development: The Function and Credibility of Institutions' at the Embassy of the Kingdom of The Netherlands (press release). The event was well-attended with representatives of the China Ministry of Natural Resources, Wall Street Journal, Ford Foundation, CITIC, Singapore Straits Times, and the Dutch Financial Daily. See below fo...
Read More 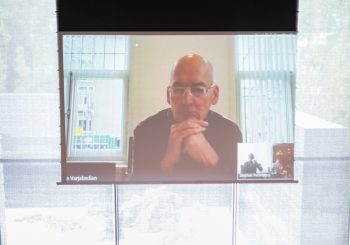 WUZHEN In the beautiful town of Wuzhen, Rem Koolhaas, architect of the CCTV Building in Beijing and the Pritzker Prize laureate, hosted an “interview marathon”. During this event he held non-stop interviews on new trends in China's agriculture with leading intellectuals, artists, writers, planners and officials. Koolhaas engaged in the interviews through a high-speed video-conference link, each in...
Read More 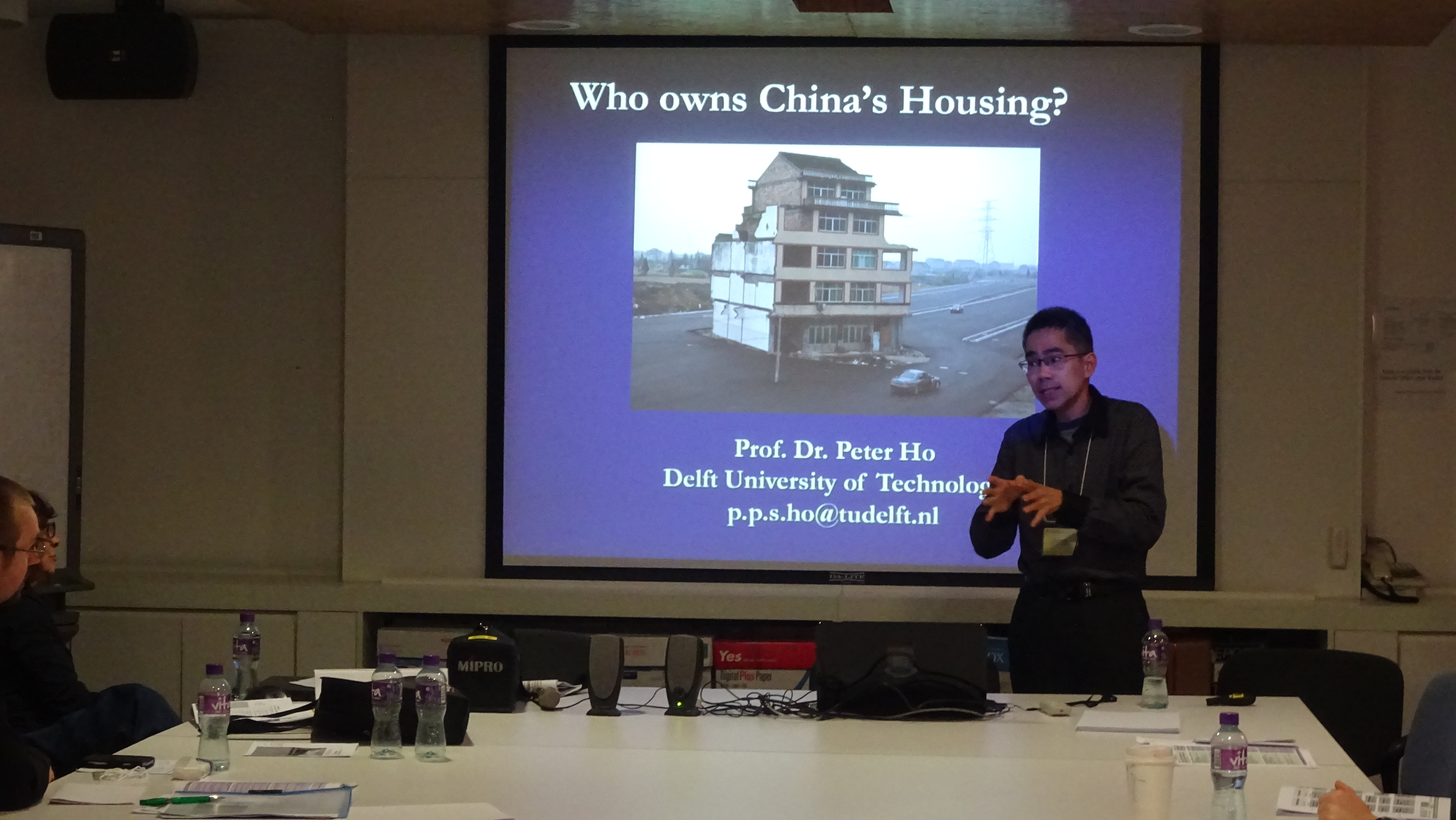 Due to great interest of the session’s topic the PLPR organizers decided to allocate three slots for the session ‘Credibility of Informality’. This allowed for three inspiring sessions – chaired by Peter Ho, Rachelle Alterman and Benjamin Davy – with presentations on the related topics of planning, land and housing in a variety of contexts, including Israel, Serbia, China and Hong Kong.  P...
Read More

Why does credibility theory oppose teleology?

Within neo-institutionalism, there is a group of scholars that assumes that the evolution of institutions has a certain purpose, directive principle, or ultimate goal. For instance, it is posited that institutions tend to evolve from informal to formal, from “second-best” to “best”, and from autocratic to democratic arrangements. On this issue, credibility theory states that:

READ MORE
“Secure, democratic, and participatory institutions do not imply that they are credible. Contrarily, neither do insecure, autocratic, and (semi)authoritarian institutional arrangements mean that they are by definition non-credible or empty. In fact, democratic and transparent institutional arrangements, such as codes of good conduct or regulations for Corporate Social Responsibility (or CSR), might actually be disruptive in certain contexts, while autocratic, authoritarian, and non-transparent ones might not. (…) The credibility thesis makes no prediction of institutional teleology, nor does it pass moral judgment on institutional form, as it is concerned with function alone. Yet, the thesis does postulate that one might be able to gauge the extent to which institutions are credible or contested, as indicated – among numerous other indicators – by the level, incidence, and source of generated conflict.” See P. Ho, “The ‘Credibility Thesis’ and its Application to Property Rights: (In)secure Land Tenure and Social Welfare in China“, Land Use Policy, 2014, 40, Sept, p. 23.